A computer virus is a piece of software that when executed (like when you double click a file or open an attachment) copies itself to other computer programs and changes the computer code.  When this succeeds, as it probably will if your antivirus is non-existent or out of date, then you are "infected" with a computer virus.

Norton Security lists these symptoms of a computer virus:

Remember, some of these symptoms can be attributed to other factors, such as hardware.

So what do you do?

This should remove the virus.  I recommend checking the AV logs for more information.  Contact BSCANS if you need more assistance. 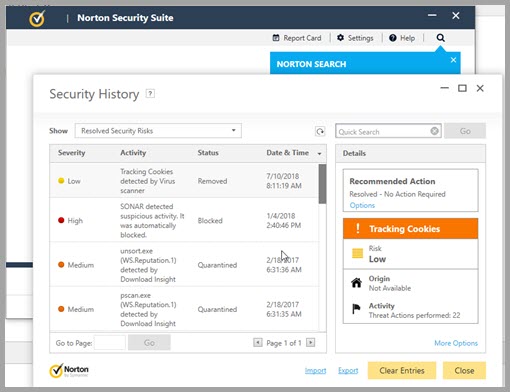